Carlos is a multi talented actor I met in 1993 while working on “Rocko’s Modern Life” for Nickelodeon.He was the voice of the main character, Rocko.

He has since enjoyed a very successful career as an actor as well as a stand up comedian.

I interviewed him at his home, talking about Rocko, of course. But also about his path into animation. How he was able to go from Stand Up comedy to voice over actor. As well as all the shows he as worked on and his current and future projects. 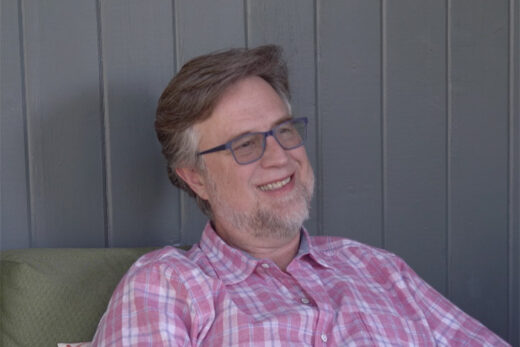 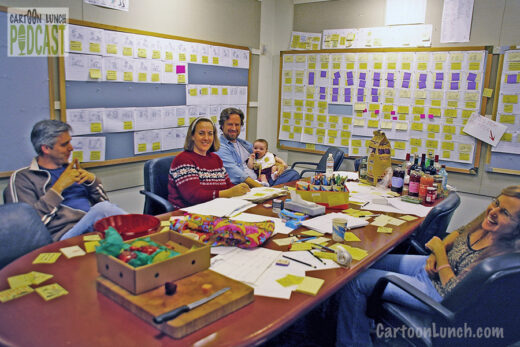 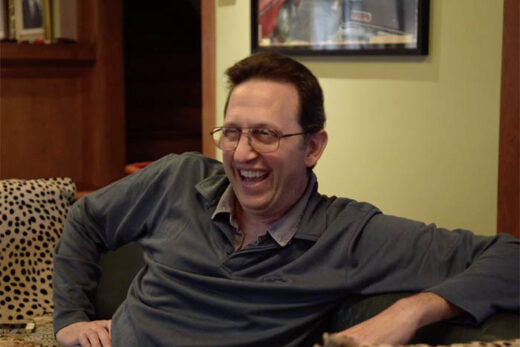 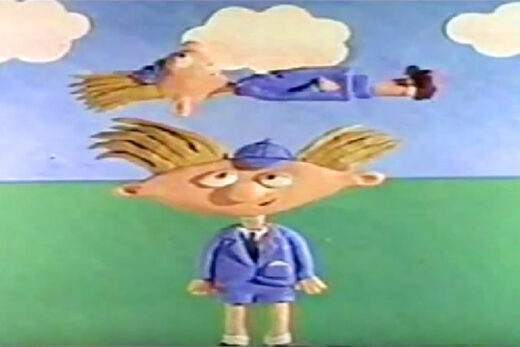 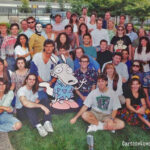 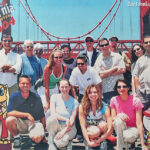 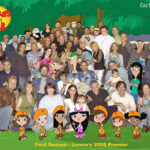 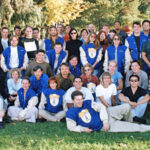